Tomorrow is defined by our actions today. 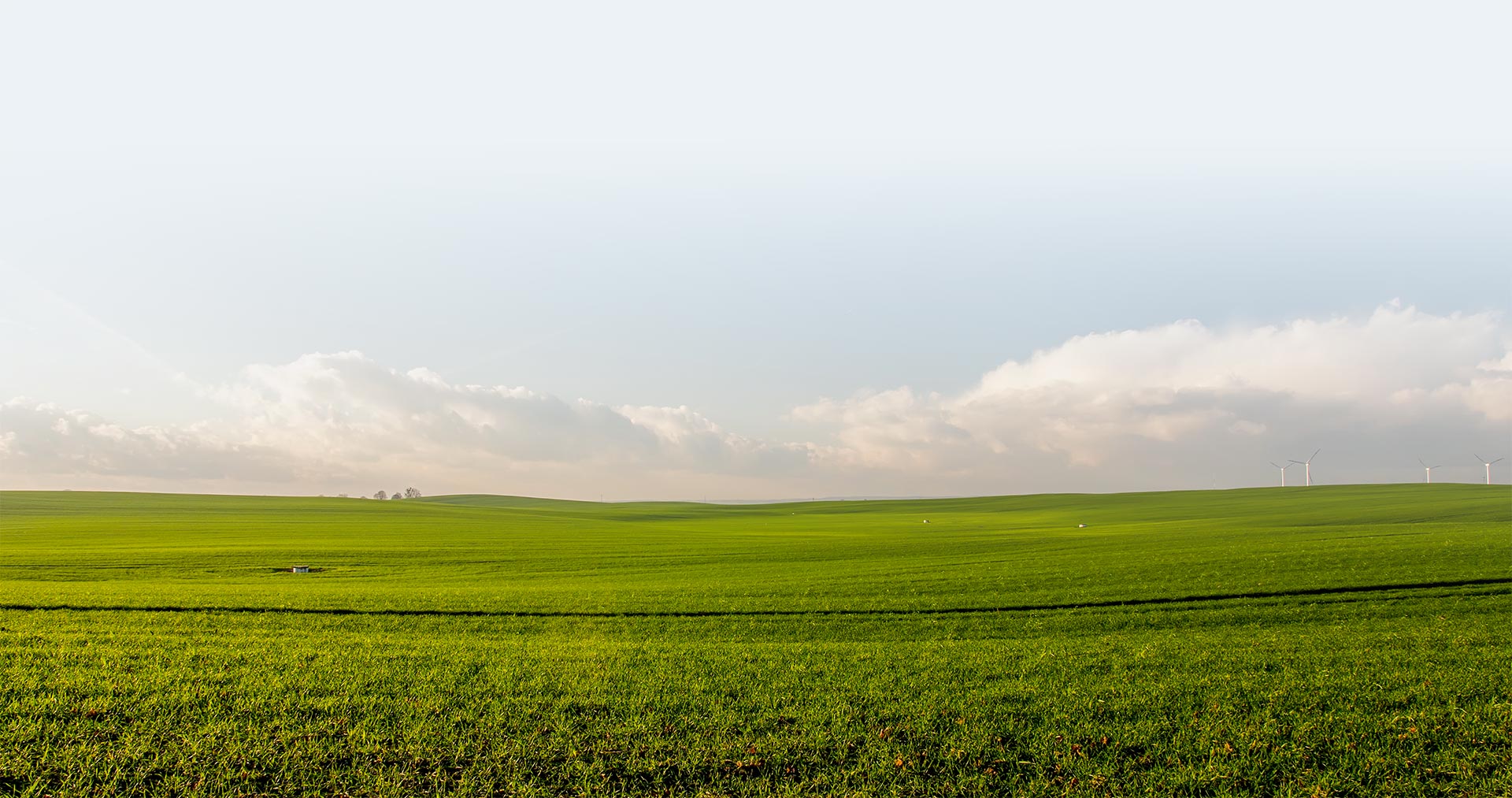 We transform an arid economic system
into a fertile one

We are the first completely transparent, trackable and immutable way to offset GHG emissions through scientifically verified sequestration, using blockchain technology.
This means the connection between an Emitter and a Convertor becomes visible and therefore both parties know exactly with whom, for what, and for how much, they are entering a transaction with.
We believe that transparency and traceability are crucial to move our economy towards a more sustainable future.

We are a platform that offers opportunities and positive synergies for corporate ESG criteria, millennium SDGs and positive Climate Goals to be met through new perspectives and business models. We believe that business models of the future can be truly sustainable (social, environmental, economic) by providing corporate and social entrepreneurs of tomorrow with the necessary tools today.

The Quantification of CO2 absorption allows custodians of natural carbon sinks to finally be remunerated in a fair manner and empowered to further invest in their CO2 absorption capacities, resulting in the protection and enhancement of forests, wetlands, protected terrestrial and marine areas, and other carbon sinks.
The value of that service is bound to increase, due to the massive lack of capacity today.
This automatically leads to an increased valuation of such investments and creates sustainable financial incentives on a global level.

The planet is our foundation of life, and offers a unique and valuable service to us: the conversion and absorption of CO2 and other GHG, through which Oxygen is produced. As inhabitants of the planet earth, we have a great responsibility to value and preserve this service and our planet for our children and all future generations to come.

We strive to build an active global community to raise awareness and become a powerful contributor for positive social and environmental impact.

You cannot protect the environment unless you empower people, you inform them, and you help them understand that these resources are their own, that they must protect them.

I’ve often been asked why we started OXÏ-ZEN, and what led to it? You see, I’m a full-time father of four, and in my free time, I’m an entrepreneur, aerospace engineer and professional pilot. Flying an aircraft gives you an amazing perspective on life, and time to reflect on the essence and purpose of being. It also raises doubts about one’s own actions, and where we are heading. And ultimately, how will our children tomorrow judge our actions today?

And so a few years back, we developed an innovative airline business model called AÏZEN. The point was to integrate a double CO2 offset into the operating model, meaning if we’d produce say 50 tons of CO2 on a flight between Geneva and New York, we’d offset twice that amount, ie 100 tons of CO2. If the offset were done using trees, we would not only be carbon negative, but our net product would be Oxygen. The idea is simple: If all businesses would strive to be carbon negative, we could by default start to reverse the disastrous slide towards global warming and Climate Change.

And so the slogan of the airline was to be:
Fly with us and produce Oxygen!

It was at that point we started to look into carbon certificates and carbon offsets, only to realize that there is no way we could actually claim, much less prove, that we would indeed be producing Oxygen. To make matters worse, we found out that the current Emission Trading Schemes to a large extent have no direct effect on climate change at all. This was the moment when we realized that there was something missing. A simple and transparent system that would allow us to directly identify and engage with a Convertor of our choice, and get immutable proof of exactly how and where our CO2 was being converted into oxygen. And we immediately realized we wanted no middle men in this system, no obscure accreditations, no long stories, no paper trades, no tear-jerking NGOs, simply no zig, no zag! That led us to conceive and develop OXÏ-ZEN.

My name is Christopher Mbanefo,
and I invite you to join us! 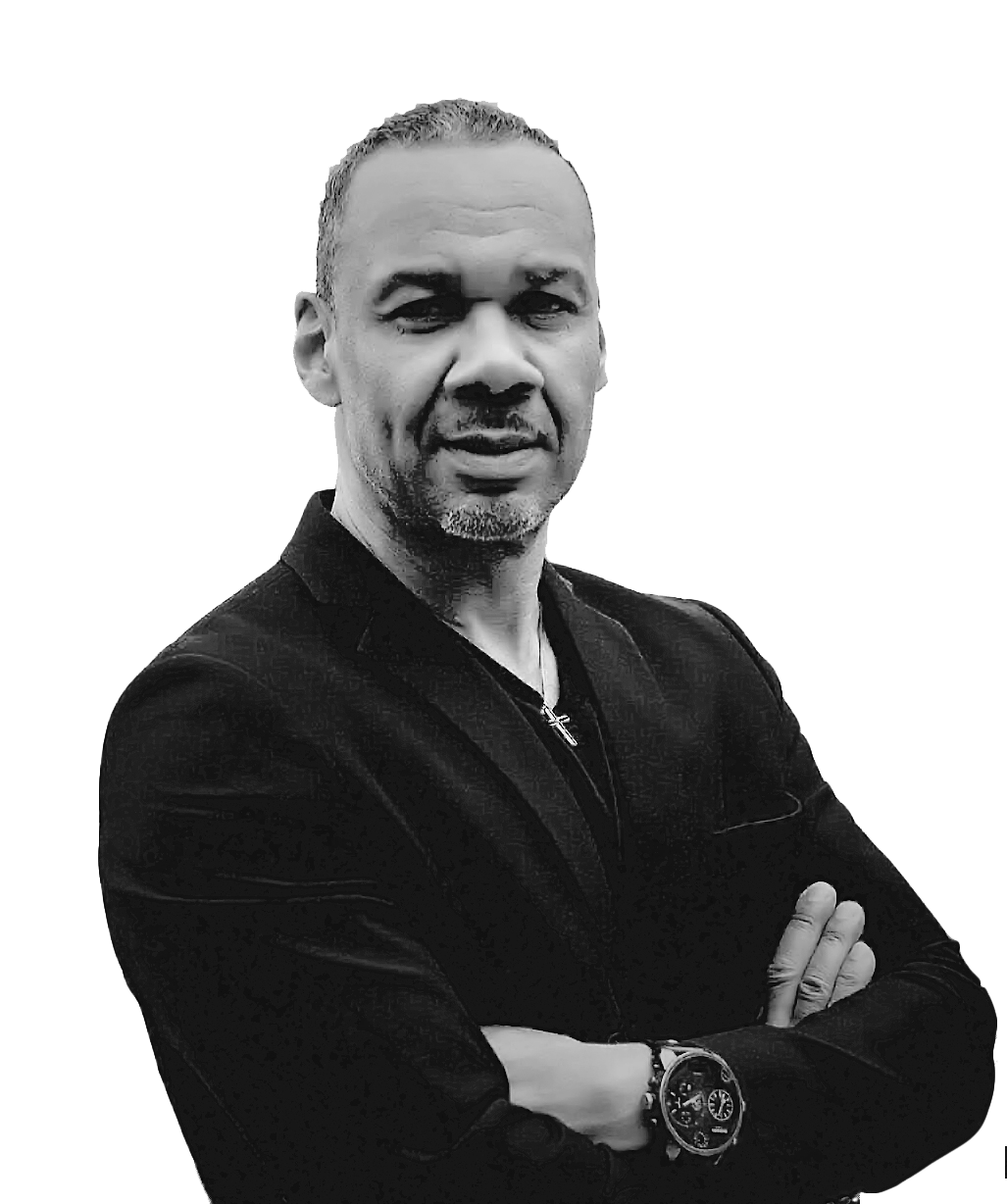 We invite you to visit the following sites for further information on the critical situation we are facing and the challenges we have to meet as a human family, due to Climate Change.